We’ve all seen these in airports, train stations, and brick and mortar stores. Signs stating the same phrase, translated into one or a medley of additional languages. Travelers may already appreciate how much these translations can be a life-saver, but as a content producer, is the value of providing multiple languages lost in translation?

Why translations, why now?

Even though it isn’t actually the world’s most-spoken language, English is still dominant around the world. Translations to and from English are on the rise as business owners in the Middle East need to contact partners in the U.S., Canadians work to provide material accessible to both of their nation’s official languages, and researchers conduct interviews in South America. The more human interaction criss-crosses the globe, the more languages we encounter and the more opportunities we find the need to translate.

Don’t be a meme; get it done right. 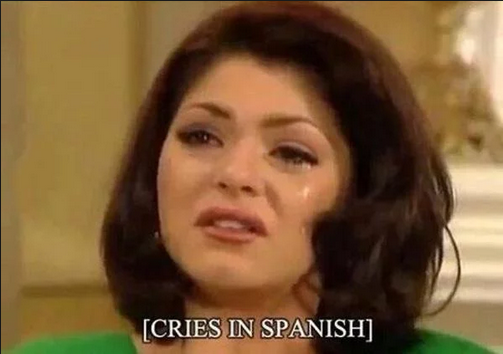 Unless you’re trying to be the next hilarious, viral translation fail, you’ll want professionals to take care of your translating. Software and programs like Google Translate have come a long way, but still aren’t close to making you sound like you belong. Great translators start with being native speakers in one of the languages you’re translating to or from. Having an additional translator to check for accuracy helps make sure you’ve got the most natural-sounding translations that currently only humans can provide.

We’ve found the following to be the most popular languages demanding translations today. These languages account for over 500 million people across the globe… are they part of your audience?

Think you may need to consider those translations? We can definitely help you with that. We’re proud to say that we offer the best-priced, human-produced translations for all of the languages we offer. Our support team is available 24/7 via live chat and email to quickly, transparently, guide you through the process from upload of your media to download of your final translations.

Do you need a language not mentioned? Please contact us! We will give you a quote in less than 24 hours.