A History of Transcription: How it First Got Started and How It’s Evolved Since Then

You may have been awed by the idea of having all those podcasts, mp3s, videos, or even recordings of short meetings converted into text format in just a matter of a few hours or even minutes. Transcription seems like magic that instantly converts every audio or video into something readable. But have you ever wondered how these things came about? Many of you may know what transcription is but probably only a few know about its history. Let’s take a trip down memory lane and find out how it all started.

According to Wikipedia, transcription is “the systematic representation of language in written form.” Transcribed files have been very helpful to promote further understanding of matters related to the medical, legal, and corporate fields among others. Just imagine how much easier it would be to review the specifics of a meeting by not only having an audio recording of it, but a written reference as well. It’s even a reliable method for people who are constantly troubled by their difficulty in remembering things, or those that learn better by reading rather than watching or listening. 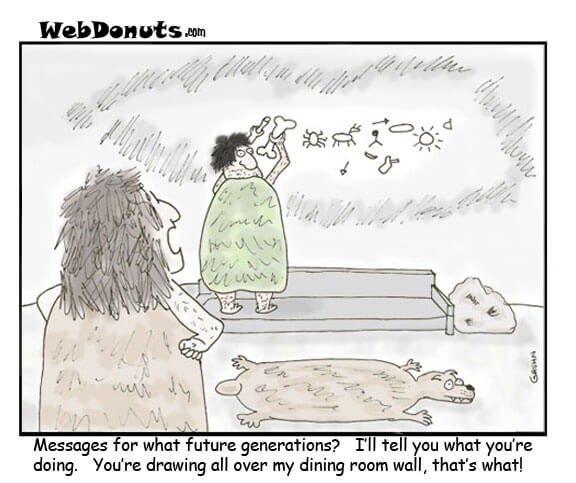 • First there were things

Ancient people’s writing tools consisted of everything found around them. They used leaves, cave walls, and stones to have something to write on. Things such as sticks and sharpened stones served as their pens or pencils.

• Then came pen and paper

While the ancient Chinese people are acknowledged for inventing the paper that’s used today, ancient Egyptians were believed to be the first ones to use papyrus and reed pens for writing. Scrolls were created using these and ancient scribes used these materials to write down announcements or the correspondence of their masters.

Henry Mill, in 1714, made a patent that’s similar to a typewriter and in 1808; Pellegrino Turri invented the first typewriter. This made writing and transcribing faster and easier.

• Then came the computer

The first generation of computers was invented in the 1940s and 1950s. From the bulky computers that were used before, we now have the sleekest and smallest models of today. The arrival of this ultimate computing machine has made transcription much, much easier and more convenient for transcribers. More importantly, the transcription industry has become much larger as a result.

The tools mentioned above have contributed a lot to the evolution of transcription. Human transcription became even better and more reliable because of these tools. However, the secret to a successful transcription task relies on the human transcribers themselves who always make sure that everything is transcribed accurately.

To ensure outstanding and consistent accuracy, Speechpad not only has world class transcribers, we also have reviewers that will look over your transcript before it is delivered to you. This multi-tier process guarantees a quality product every time. The technology and tools of today have let us progress by leaps and bounds but it is the human element at Speechpad that sets us apart.